What is Viber QR code

Viber QR scanner first appeared in 6.0 build, not so long ago. First of all, it is used to perform several tasks within this application: installing it onto a secondary device, adding contacts, joining the group, purchasing credits for making Viber-to-phone calls or paid stickers.

Installing the secondary application onto another machine requires scanning the Viber QR code, as for the rest of tasks, there this option makes the task performance easier, faster and more correct as it removes the possibility of making a typo.

Launching the QR scanner in a Viber

The QR scanner is present in the mobile app only. As already mentioned, it was first introduced with the 6.0 version, so make sure that your application is not old. If you update your application regularly, then, most likely, you already have the latest version.

Launch the app on your mobile device, click the More icon at the bottom-right corner to open the main menu. Scroll it down till the QR code. The necessary option will be activated automatically. 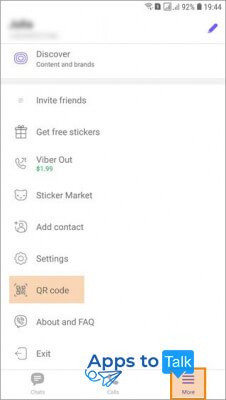 Note the “My QR code” notification at the bottom of the screen. If you tap it, it will show your personal QR code, which can be useful if you want to share your contacts with someone else using Viber.

In this case, your personal QR code is used to verify your ID and activate the secondary application.

It will ask you to verify yourself if you have Viber on a phone. 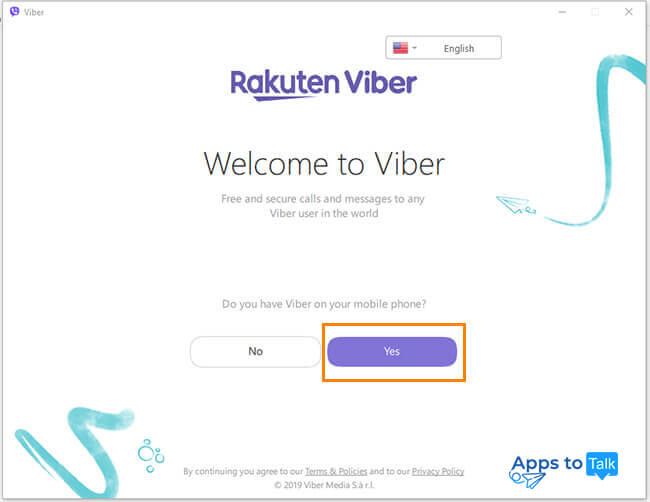 Enter the phone number you used to register the application and proceed. 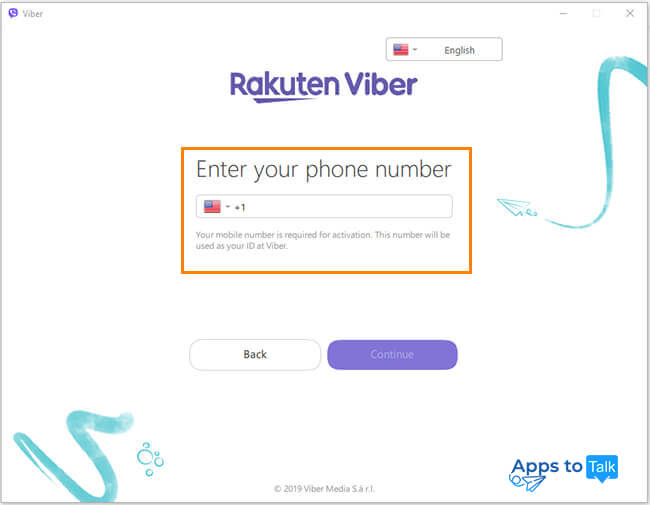 Now the desktop application will produce the Viber QR code to verify you and activate the secondary copy. The QR scanner should be open automatically on your phone, if not, open it yourself via settings menu as described above. 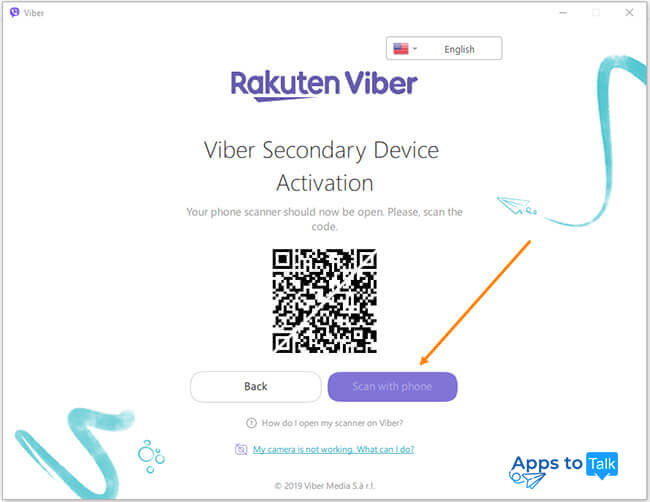 Scan it, and you'll get recognized. As for your desktop application, it will be activated and fully synchronized with the mobile app. 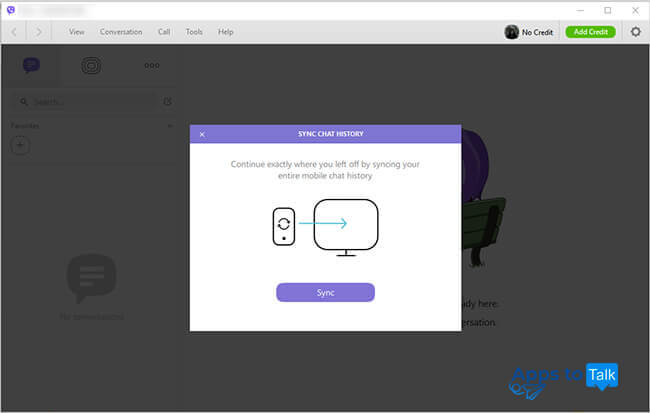 In case you want to exchange contacts with a new friend, and you both have smartphones with Viber, this can be done within a moment, and neither of you will need to enter a phone number risking to make an error. This is what you need to do:

Using the QR scanner in Viber to read an outside code

Viber QR Scanner is not universal, unfortunately. There are issues with reading QR codes which weren't generated by this system: they can be read either partially or get an error and fail the task.

If you need to read many QR codes, then you'd better choose some other universal scanner: there are plenty of them available for free.